The Pound to Euro exchange rate sustained a breakout above an important landmark on the charts last week which, when combined with the hawkish Bank of England (BoE) policy outlook, could encourage Sterling to take a run at new post-referendum highs above 1.22 in the coming weeks.

Pound Sterling rose above the 1.20 handle again last week before a poor December retail sales report prompted a Friday pullback to 1.1950 against the European single currency, although this wasn't enough to undo earlier bullish developments on the charts for Sterling.

The Pound remained above the 1.1930 level that marks, roughly, the neckline of an “inverted head and shoulders pattern” that was already overcome during the prior week’s trading and which now indicates scope for Sterling to rise to 1.22 or more over the coming weeks. “The head and shoulders pattern is one of the more popular and reliable technical price patterns,” says George Davis, chief technical strategist at RBC Capital Markets, writing in an RBC client glossary of technical analysis terms.

Sterling rose above the neckline of the inverted head and shoulders pattern early in the new year and has been consolidating its gains since then, although the break above the neckline indicates something like 300 points worth of upside from roughly the 1.1930 level. Above: GBP/EUR at daily intervals annotated for inverted head and shoulder breakout and with Fibonacci retracements of December rally indicating likely areas of technical support for Sterling.

“Once the neckline is penetrated, the measured move objective is the distance from the head to the neckline, projected from the breakout point,” Davis explains in the above referenced RBC glossary.

This would take the Pound-Euro rate above the 1.22 handle and to its highest level since the moments after the result of the Brexit referendum was announced in June 2016, marking a further extension of what is already a multi-week rally for Sterling.

Before Friday’s setback the Pound had extended a multi week rally after Office for National Statistics (ONS) data showed inflation rising to 5.4% in December and BoE Governor Andrew Bailey warned in testimony to the Treasury Select Committee that further increases are likely ahead.

“The thing that has changed and I would emphasise this is that when we were last here probably, and certainly when we did the November monetary policy report, the profile of market prices of natural gas, had it coming off really next summer…Now, it doesn’t come off until the middle of next year and toward the tail end of next year. So that is a big shift,” Governor Bailey said in the latest Financial Stability Report hearing last Wednesday. Above: GBP/EUR at weekly intervals with Fibonacci retracements of post-referendum fall indicating likely areas of multi-week resistance for Sterling.

December’s inflation data lifted the market-implied Bank Rate for February 03 from 0.39% to 0.42%, implying a high probability of a further increase in the benchmark for national borrowing costs being announced as part of next Thursday’s policy decision.

“Our economists expect the Bank of England to hike rates in February and announce it will end reinvestments of its gilt portfolio, commencing quantitative tightening via balance sheet runoff ahead of the £28bn gilt redemption in March,” says George Cole, head of European rates strategy for Goldman Sachs’ Global Macro and Markets Research Group. “BoE runoff proceeds slowly beyond March.”

While the inflation surge was originally a side effect of the so-far unsuccessful efforts by governments across the globe to control the spread of the coronavirus, there are now other factors stoking price pressures including “second round effects,” like rising wages across the economy.

“Investors surely are right to view another rate hike at February's MPC meeting as a near certainty, following December's consumer prices figures. We have pulled forward our forecast for the next increase in Bank Rate to February, from March, in the wake of the grim data,” says Samuel Tombs, chief UK economist at Pantheon Macroeconomics. Above: GBP/EUR at weekly intervals with Fibonacci retracements of late 2015 fall indicating likely areas of medium-term resistance for Sterling.

Further increases in inflation later this year could mean the BoE is more likely to hasten the withdrawal of the inflationary support it’s provided to the economy since early 2020 when Bank Rate was cut from 0.75% and the BoE’s balance sheet was expanded significantly via quantitative easing.

“The MPC’s remit is clear that the [2%] inflation target applies at all times, reflecting the primacy of price stability in the UK monetary policy framework,” the bank said in its September policy statement last year.

Speculation over the BoE’s interest rate has had an uplifting influence on Sterling and could remain supportive this week although attention will also be on Monday’s IHS Markit PMI surveys of the services and manufacturing sectors and central bank meetings in the U.S., Canada, South Africa and others.

The UK calendar is sparse of major appointments for Sterling once past Monday’s PMI surveys, which are also out for the Eurozone the same morning. 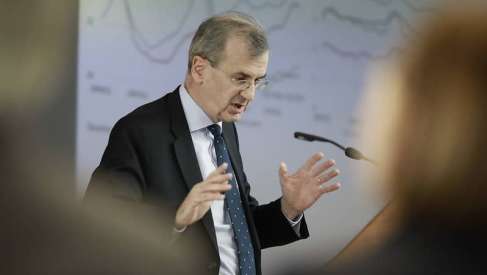 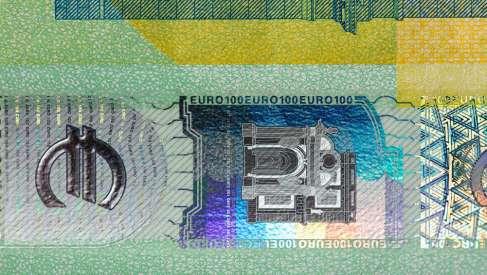 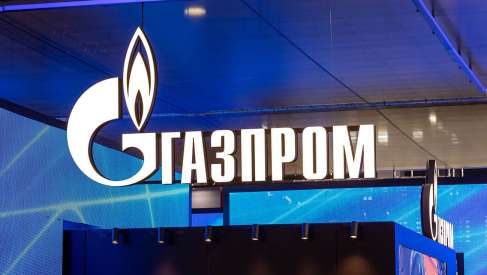